The Best Casinos in New Zealand 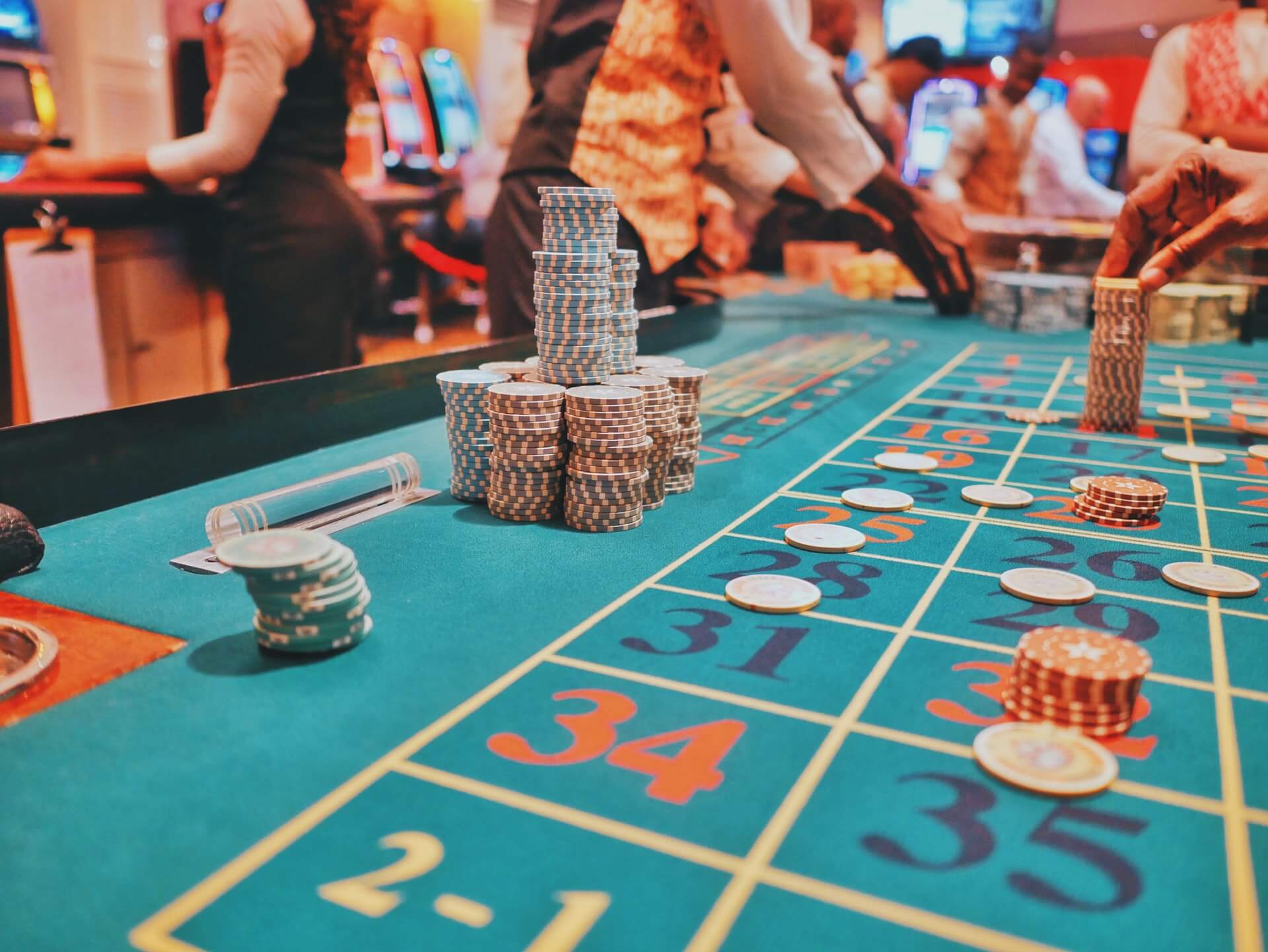 Rightly or wrongly, the government of New Zealand has capped the number of physical casinos in New Zealand to the existing 6 casinos, Sky City Wharf and Sky City Queenstown in Queenstown NZ, Dunedin Casino in downtown Dunedin, NA, Christchurch Casino in the city Center of Christchurch, Sky City Hamilton, in picturesque Hamilton, NZ and Sky City Auckland, the biggest and the greatest casino in all of New Zealand. For a long time, gambling was slow going in New Zealand. At first, there was simply horse racing and the state lottery. Then in 1987, bowing to public pressure, New Zealand authorized the limited introduction of slot machines, called pokies in New Zealand to be operated by charitable organizations. However, pokes were limited in bars, pubs, and hotels, and jackpots were strictly regulated by the government. Bowing to increasing pressure, the first physical casino, Christchurch Casino was licensed and began operating in 1994. The Sky City Auckland Casino was the second casino to open, in 1996. The other 4 physical casinos opened in 2000. In 2002, a Bill was proposed and was eventually passed by the New Zealand parliament which became the Gambling Act of 2003. Besides officially spelling out how gambling would be regulated in New Zealand, the 2003 Bill officially capped the number of casinos to the 6 physical casinos already in operation. And despite the occasional clamour for more, Kiwi residents seem quite content to keep with eh status quo.

About the only exception to the rules has been the expansion of Sky Casino in Auckland in 2013 to allow 40 additional gambling tables and 230 slot machines in exchange for Sky City building a $402 million convention centre. It should be noted that not only does the government of New Zealand maintain a strict limit on the number of physical casinos, but no online casinos, of which there are now thousands worldwide, can be based in New Zealand, The government, however, keeps a strictly hands-off policy on Kiwi residents using online casinos. In fact, unlike many countries such as the United States, it doesn’t even collect tax on winnings. Gambling is considered recreational by the government of New Zealand, and about the only people who ever pay taxes on winnings are professional poker players gambling in a poker tournament.

So which are the best of the physical casinos in New Zealand?

To answer that, in part we have to define what we mean by the best? Ro4 example, of the six casinos available to gamble, by every way of calculating, Sky City Wharf in Queensland, with 6 gaming tables and 60 slot machines is the smallest casino. But for many, the wharf location on the water, the great food and the fact that outside of the actual casino floor guests can bring the entire family make this small casino makes this relatively tiny casino the best. However, generally, when we say Best Casinos in New Zealand, most people are referring to size as well as the other facilities. So for our purposes, we’ll go by sheer size as well as the available facilities. 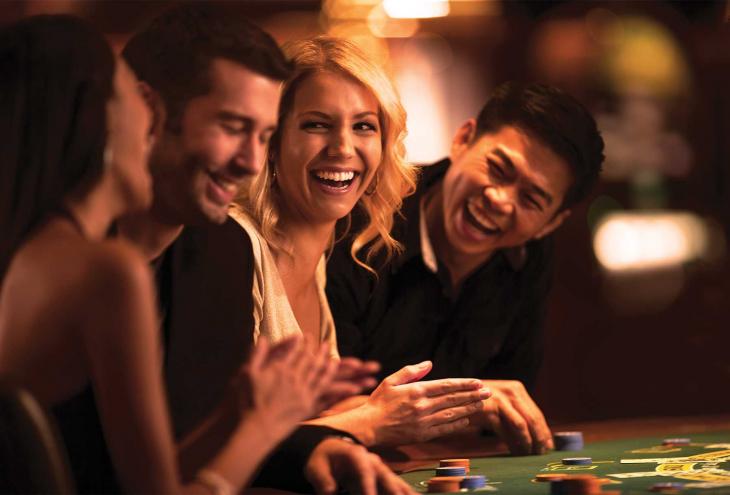 No question but Sky City Auckland Casino dwarfs the rest of the casino’s hands down. Sky City Auckland has over 2,000 slot machines and 150 gambling tables. In fact, Sky City’s Auckland casino rivals many Las Vegas casinos in terms of sheer gaming machines and gaming tables and at 71,000 square feet, has about half the size the largest casinos in Vegas. For sheer gambling fun as well as bars, entertainment, and with three hotels, Sky City is without questions the Biggest and the best casino in New Zealand.

Christchurch Casino is Dwarfed by Sky City Aukland with only 4,000 feet of gambling space but they pack a lot of gambling in that 4,000 feet. Christchurch Casino features 500 slot machines and has 45 table games. There are also three restaurants and two bars associated with the casino. Blackjack, baccarat, and roulette, and 3-card poker are available, and incidentally, you can play a game of blackjack her for as low as $2 a hand. One thing that makes Christchurch Casino popular is poker, and annually they host the New Zealand poker championship. And there is plenty of amateur poker play available.

Sky City Hamilton is actually a full entertainment complex with bars, restaurants, and bowling available. The casino and entertainment complex is 150,000 square feet which rival most Las Vegas casino complexes. The casino has 23 gambling tables that offer poker, baccarat, blackjack, and roulette, and 330 slot machines. The clientele in Sky City City Hamilton is a healthy mix of locals and tourists.

Dunedin casino is the third-largest casino in New Zealand and some say the most vibrant. Dunedin Casino has only 12 gaming tables but has 180 slot machines. The casino, situated in a touristy area described as like Bali with wetsuits, offers just enough gambling for the average tourist to enjoy without getting bored. And with three restaurants and 2 bars nearby, there is plenty of food and drink. Probably around 60 per cent or more of all New Casinos are visiting as tourists, while another 20 per cent or more are locals who are attracted to the restaurants and nightlife as opposed to being in a casino merely for the gambling. New Zealand seems to have the right mix of gambling offering plenty of gambling for Kiwis and visitors without being excessive.

Sorry, the comment form is closed at this time.